The Next Big Thing

The Next Big Thing: Self Interview

Wendy C. Ortiz, poet, writer of prose/nonfiction, co-founder/curator of the Rhapsodomancy reading series, and a person I admire, a lot, tagged me for The Next Big Thing.

What is your working title of your book or work in progress?

Where did the idea come from for the book?

There were all these true stories I told, experiences that were funny, or tragic, unbelievable, and horrific. Instead of only telling them to impress, intimidate, or outrage people at parties or while lounging in holding cells I decided to write them down.

What genre does your book fall under?

Which actors would you choose to play your characters in a movie rendition?


What is the one-sentence synopsis of your book?

Will your book be self-published or represented by an agency?

How long did it take you to write the first draft of your manuscript?

Except which first draft are we talking about? There have been a few. Countless edits and rewrites because, hell, I don’t know, I guess because that’s my writing process. Yet, in my editor’s opinion there was unneeded material, mainly the “now” to the “then and now” part. Plus they’re French, and not really into the redemption side of the story. They only wanted the noir hardcore American criminal sleaze and we argued about it for at least a year. After many sleepless nights staring at the ceiling I decided to listen to my editor. I ended up restructuring to a somewhat chronological order, dropping the second half (for the French version), and revising a few chapters to present tense, instead of relying on flashbacks and other literary gimmicks (something a former teacher, when critiquing my early work, labeled as “literary shortcuts” which at the time annoyed the piss out of me, but in this case I get it), and the book totally rocks (even if I do say so myself). But that would be the final draft, not the first, so why I needed to say all that, I don’t know?

Shut up, it’s my self-interview.

What other books would you compare this story to within your genre?

Who or what inspired you to write this book?

Coming off an eighteen-year heroin addiction (and many years prior abusing whatever drugs you had that I didn’t have to pay for) my creative mind started to function again. I’d previously been a visual artist, only I hadn’t actually completed a work of art in a decade, heroin had pretty much killed any desire for creativity. I hadn’t sketched, painted, played an instrument, or worked with film in so long I’d literally forgotten how. Worse, I hadn’t read a book, or scribbled a complete sentence for just as long (except maybe if you count forging checks and faking prescriptions for pain medication). I was pretty much illiterate. Eventually (and no real surprise) I was incarcerated and while inside turned to reading as an escape. Instead of chillin’ on the yard with all the murderers, petty thieves, and rapists lifting weights and stabbing one another, I read whatever books I could get. Looking for another distraction I attended adult education creative writing classes – it was then I decided to write my memoir.

Of course it’d be much easier to simply say the fact that living to tell the tale was good enough inspiration. But I get all wordy, and shit, just ask my editor.

What else about your book might pique the reader’s interest?

Junkies, drugs, sex, armed robberies, and dysfunctional relationships – what more do I need to say to “pique the reader’s interest”? 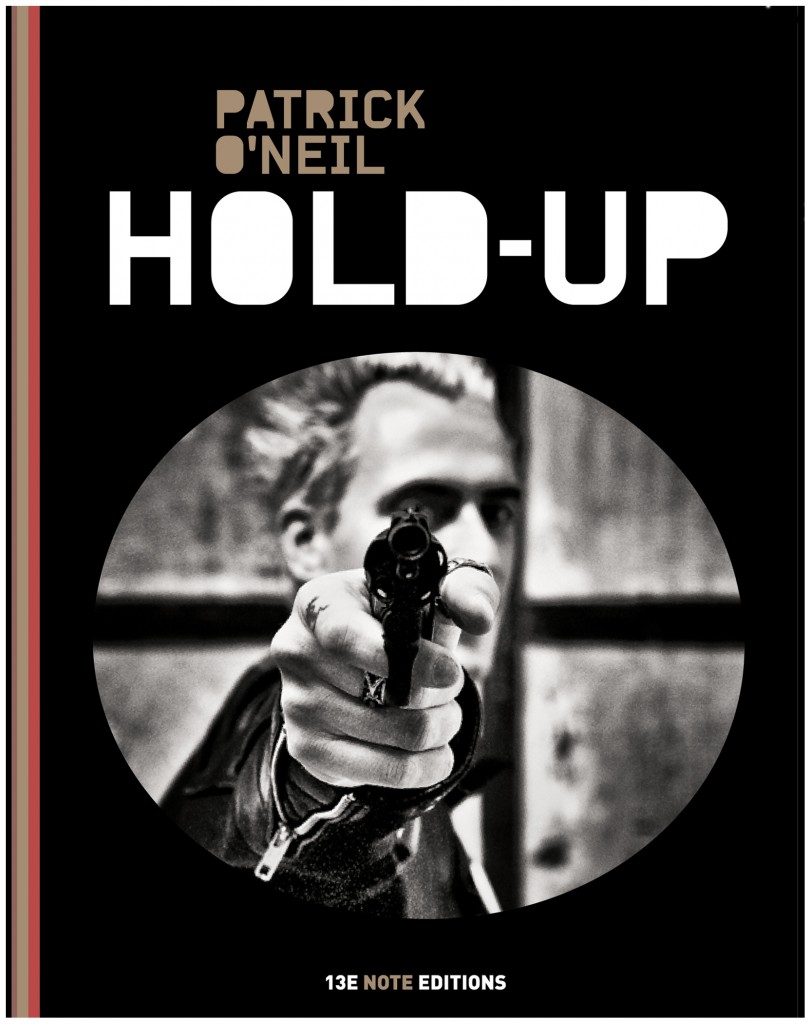