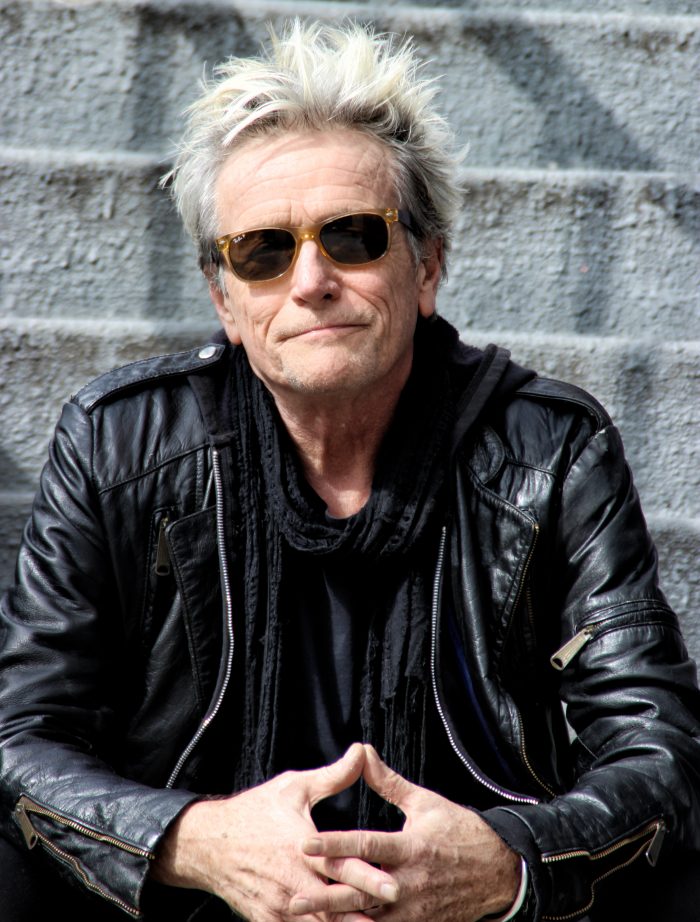 Patrick O’Neil is the author of Gun, Needle, Spoon and is a contributing editor to Sensitive Skin Magazine. He works with Natashia Deon on the project Redeemed, helping rehabilitated felons work on receiving a possible pardon.

In fact, O’Neil was pardoned by Governor Jerry Brown for his past felony convictions. Yeah, that’s so much fun to say.

Drinks with Tony is hosted by Tony DuShane. The show has aired on KFJC, Pirate Cat Radio, and Radio Valencia since 2001. It has also been available as a podcast on and off over the years, but now, we’re back every Wednesday.

DuShane is an author, screenwriter, and writing instructor at UCLA Extension. Go to www.tonydushane.com for more info.