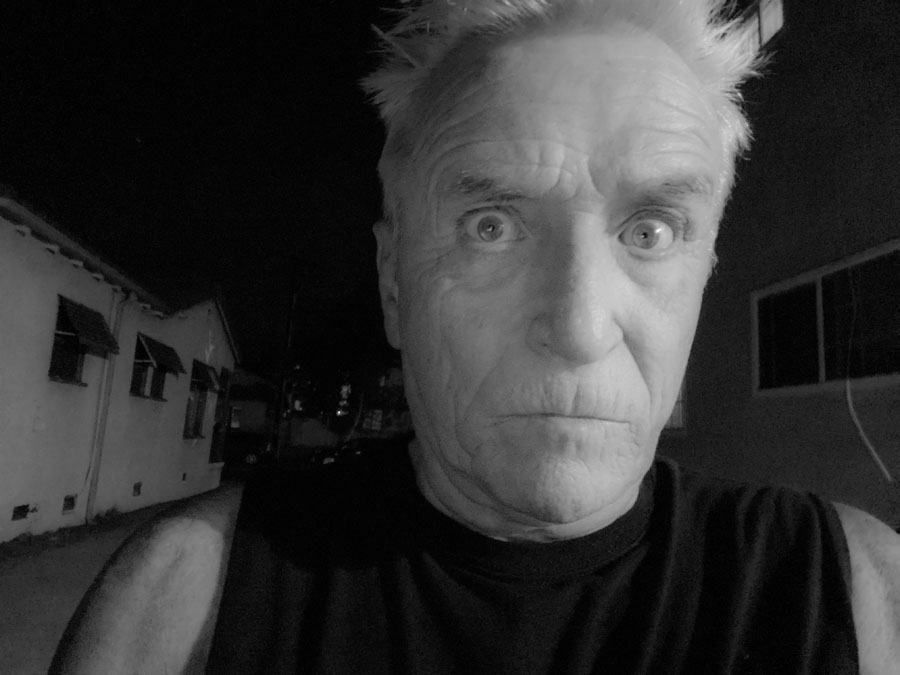 I don’t know about you, but I’m angry.

Everyday the radical right flaunts their power and diminishes ours. The news promotes ignorance, dishonesty, fantasy, and complete fabrication of facts. The pandemic could have been over, or at least held in check, but science deniers, conspiracy theorists, mentally ill, rightwing nut-jobs, and power seekers have kept it going by vilifying vaccinations. Citing America’s twisted self-serving definition of “freedom” as the excuse for putting others at risk—while using intimidation and violence with impunity. Gerrymandering goes unchallenged and in fact has become the norm. Coal is still king and killing us. And every corporation finances the right in fear of having to finally pay their share of taxes.

Fascism is on the march and the left is just sitting around doing nothing watching it unfold.

Collectively we put a lot of stress and effort into getting the Democrats back in power. And all they’ve done is argue amongst themselves, stuck to the same tired playbook, and let two obvious Republicans masquerading as Dems run the show. It is appalling that after all the promises and urgency to stand up to fascism what “we the people” got was a party that can’t unify or back their leader. A party of old and out of touch rich white folks that call themselves liberals but politically are still right of Richard Nixon (think about that for a minute).

We stood in line. We mailed letters. We worked phones. We sweat, labored, cajoled, cried, and screamed. We got the vote. We backed the only horse in the race that wasn’t a racist and now the “fruits” of our collective labor is that the elected millionaires and paid off corrupt sham politicians that run this country have decided that everything we asked for isn’t going to happen. And all the people we put or kept in power just can’t seem to do a damn thing about it.

Meanwhile the side we worked so hard to replace continues to erode whatever “rights” we have left, their supreme court is an extension of a real life 1984 Big Brother, and the only consequence they’ve encountered for trying to overthrow this “government” is their wannabe dictator can’t use twitter.

Is anyone else angry about this?

I’m registered Green Party. And as I’ve said many times before, because America is a rigged two party system, every presidential election I am forced to register as a Democrat and hold my nose and vote against a candidate. Was Biden my choice for President? Hell no. But he wasn’t Trump and that’s all that mattered. But it’d be great if there were really an electoral system that represented me. And every person of color that reads that is no doubt thinking, “welcome to my world.”

It’s pathetically white privilege that I’m angry at what over 40% of Americans have experienced their entire lives. Yet once again they are asked to get out the vote, save democracy, and buy into a system that doesn’t represent them. And every time a new president gets elected not a goddamn thing changes.

Blacks are incarcerated at nearly 5 times the rate of whites. 75% of women seeking abortions are low-income, nearly half live below the federal poverty level, and now are being denied the procedure as local state governments regulate what they can do with their bodies. While at the same time making welfare, food stamps, and general assistance more difficult to acquire. Leaving almost half of all those children that were born as a result of these restrictions living well below the poverty level. In 2021 alone police have shot and killed 239 black men and women. While literally only one well publicized trial has led to a murder conviction. School districts in poor neighborhoods receive about $1,000 less per student in state and local funding than their rich white counterparts. And something as simple as access to a supermarket with fresh food in poorer areas is disparagingly void compared to white neighborhoods.

The American way is the rich stay rich and the poor have to foot the bill. Trump’s Tax Cuts and Jobs Act was just far right business as usual. Giving corporate America, and in turn the wealthiest Americans, a $1.9 trillion bonus. While people living in poverty, the working and middle-class, student’s with heavy loans, and average citizens saw their taxes raised, assistance benefits lowered, programs cut, wages stay stagnant, and the only trickle down is the rich once again pissing on the poor. And the Democrats have done nothing to change that. In fact all of Trump’s tax law is here to stay. Thoroughly contradicting yet another Biden campaign promise that on “day one” he’d just roll that nasty law back.

So once again we’ve been misled. As the poor and people of color continue to bear the brunt of years of systematic racism and economic servitude the Democratic Party’s dogma continues to issue promising statements that they can’t deliver, “We are fighting for a better, fairer, and brighter future for every American: rolling up our sleeves, empowering grassroots voters, and organizing everywhere to build back better.” Yet so far the only “rolling up our sleeves” has been to receive the vaccine the Republicans have used against them as an effective political tool to strengthen their base.

On that same note the Republicans arrogantly proclaim that they “believe in liberty, economic prosperity, preserving American values and traditions, and restoring the American dream.” Which translated into reality means the liberty to economically allow the top 20% to own 80% of the wealth, while preserving (enforcing) quasi-religious beliefs under the guise of “family values,” and the restoring part is putting the other 80% of the population into financial slavery. Because the party of Trump’s wet “American dream” is to roll back the clock and re-embrace the aristocracy of the colonial south. Where the gentry “planter class” ruled with an iron fist, the poor went uneducated, and massive profits were gained off the backs of slaves. Their embrace of anti-intellectualism, voodoo economics, and the obsessive Baptist belief that the bible is the ultimate authority, mirrors the ruling class and clergy of the European Dark Ages. Keep the poor in fear of god and education unaffordable and you will have a peasant class that is highly manageable and easily influenced by fear. Take a good look at any MAGA rally and then tell me I am wrong.

Are you angry, yet?

If nothing is done, and I mean drastically done, then the fascist right will be back in power and we can kiss everything we hold dear goodbye. We already had four years of what that looks like. Now we’re in for a lifetime. But by all means, let’s argue about the filibuster, wring hands over gun control, wave voter rights goodbye, take another vacation break, and look the other way as secessionists continue to rule with impunity. If you think that statement is over reacting then how did 7 people with little to no political experience that attended the pro-Trump riot on January 6th get elected to various political offices across America and nobody said shit? Meanwhile every red state has or is in the process of gerrymandered their voting districts. Trump and his co-conspirators are still free. The January 6th committee is a farce. Subpoenas are ignored. The Attorney General is busy doing nothing. Nobody but the underlings are going to jail. DeJoy is destroying the postal service. Rittenhouse will walk and be hailed a hero. Gregory McMichael, Travis McMichael and William Bryan Jr. will get a slap on the wrist. Roe v. Wade will disappear. The world’s climate will worsen and our general health will deteriorate. The rise of suicides will continue.

The clock is running out.