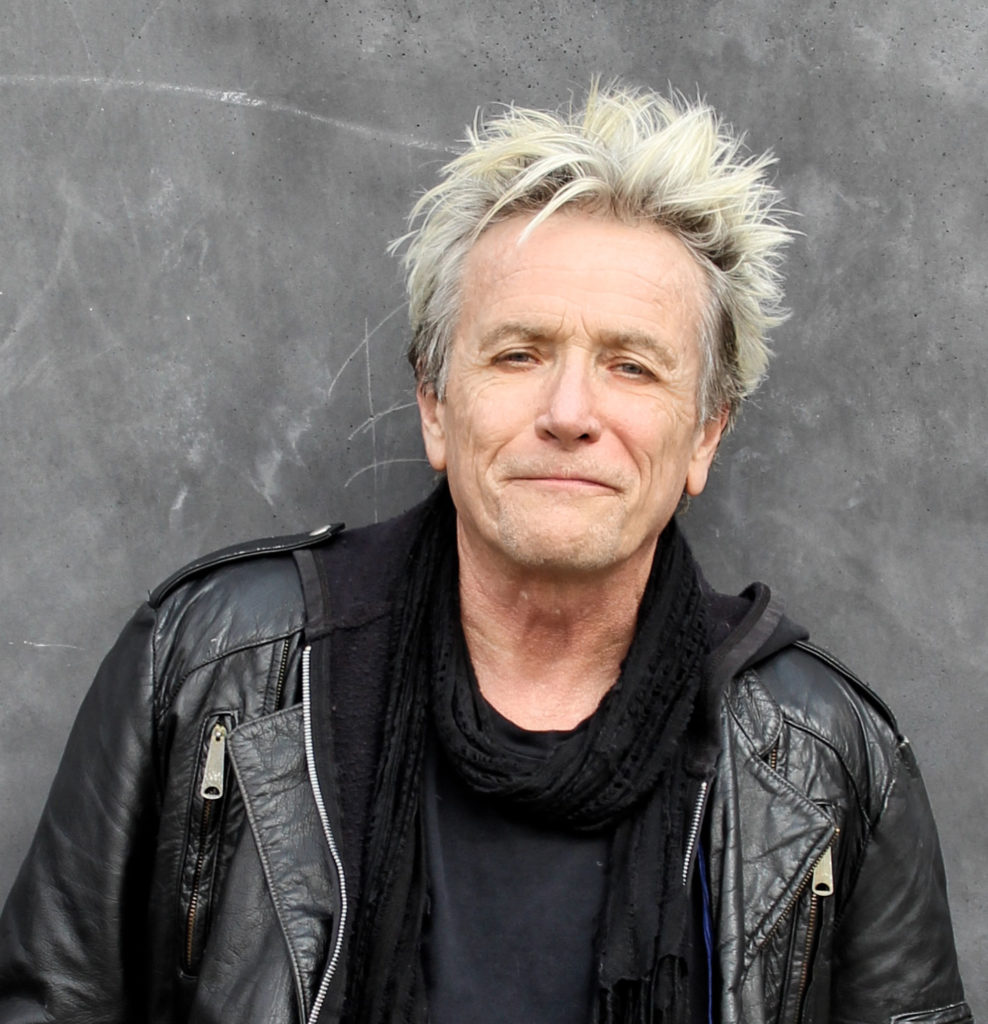 Patrick ONeil is the author of the memoirs: ANARCHY AT THE CIRCLE K (forthcoming), GUN, NEEDLE, SPOON (Dzanc Books, 2015), and HOLD-UP (13e Note Editions, 2013). His writing has appeared in numerous publications including: Juxtapoz, Salon.com, The Fix, After Party Magazine, The Nervous Breakdown, and Razorcake.

Patrick is a contributing editor for Sensitive Skin Magazine, a Pushcart nominee, a two time nominee for Best Of The Net, and a PEN Center USA Professional and former Mentor. He is honored to be on the Board of Directors for REDEEMED, a Non-profit Criminal Record Clearing Project that brings lawyers & professional writers together to help others move beyond their past.

Patrick holds an MFA from Antioch University Los Angeles where he is an adjunct faculty member for the inspiration2publication program. Check Here for the next available course. Patrick also teaches creative writing at various rehabs, correctional facilities, institutions, and workshops.

Patrick was awarded a BFA in Film from the San Francisco Art Institute and has made two documentaries: GIRLS ON GIRLS and THE YAA GIRLZ AND THE DEADLY SPARKS. A new untitled film project, an exposé of online dating, is soon to be in production.

His former band: ON-X – a collaboration that produced the CD: IT JUST GETS DARKER… – unraveled in 2008. Another music endeavor is in the works.

Patrick lives with his wife Jennifer, a rather large Maine Coon, and a squirrel, in the mediocrity of Downtown Glendale, California. He is currently shopping, “LA COUNTY” – the first book in a trilogy of noir crime novels set in LA, while working on a collection of linked essays on his trials and tribulations with the TSA, and getting his first memoir made into a film. 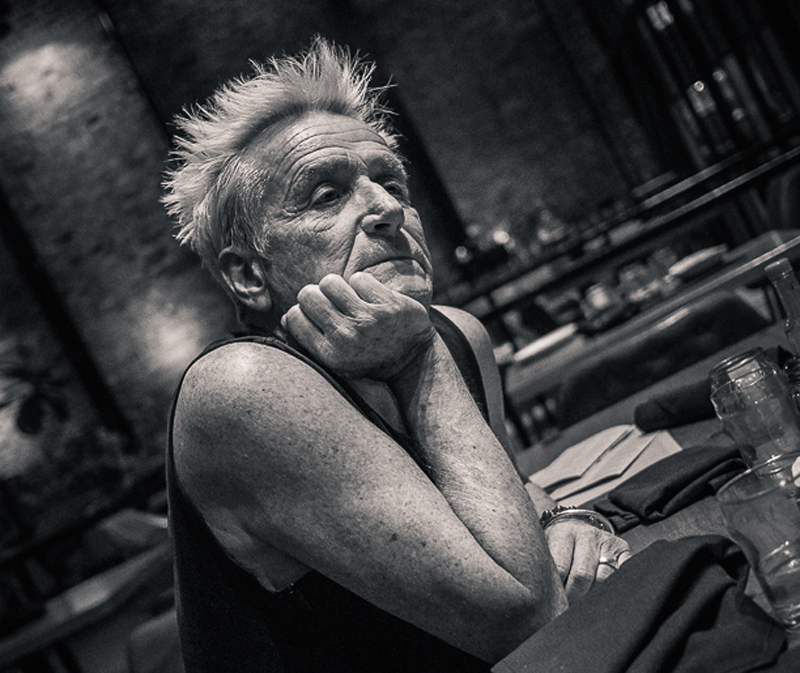